The Best E-Scooter and E-Bike Brand in Malaysia and Southeast Asia has come to Australia.

Star Wheels Electronics has been a leading manufacturer and supplier for Malaysia’s electric scooter and electric bike since 2015.We are proud of our brand, and we know that our engineers have been working hard to design, build and deliver scooters with un-matchable spec. With our distinguished and exceptional after-sales services, expert engineers and technicians who have the technical abilities to serve our clients for any queries they might have. We started operating in Australia through this website and can offer a dedicated Customization Designer Team and many other types of supports to make us the most popular and demanded brand for electric scooters in Australia.

How It All Began

What started off as curiosity, soon turned into an obsession. Back in 2014, the Hoverboards or Smart Balance Wheels were a roaming around the world, and it quickly became the trendiest gadget in town. The brainchild behind the company, Eric Lee, was curious and passionate about this modern era technology known as the Gyroscope. He bought three units of Hoverboards and with his imagination, tore it apart to learn the insides and its mechanism. As he continued on his journey with his curiosity and imagination, he continued learning and innovated it with modifications and repairing any and all types of Smart Wheels and Segway. From then on, the company have sold over 3,000 units of Hoverboards. The company quickly became the pioneer in providing e-mobility products in Malaysia, giving city commuters and e-mobile gadget enthusiasts access to the finest electric bikes, scooters, and hoverboards in Malaysia. Then came Mark Hellis, an Automotive Engineer with more than 20 years of experience in automotive electronics and instrumentation, he offered Eric to work together to start up the brand in Australia, with plan to start manufacturing in Australia for Australian market in the very near future. With his engineering background and innovation, we plan to keep adding more features and introducing new technology to our range of scooters. Star Wheels Electronics Australia aims to make its impact on the Australian market by offering local service and warranty, as well as customization services, and become a key player in the Australian urban mobility. 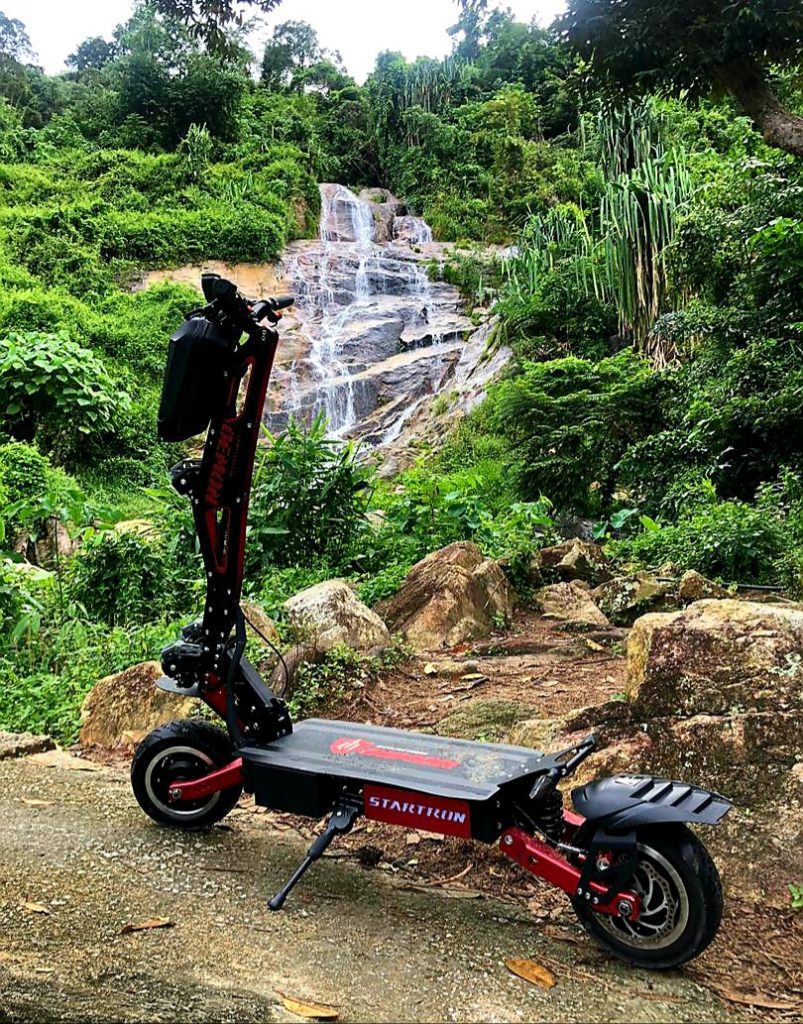 To Design and Manufacture our own E-Scooters & E-Bike in Australia for Australians. To promote safe mobility and responsibility toward the environment and the community. To Continue our growth throughout Australia. To be the World Leading Innovative E-Scooters company.

The Future of Urban Mobility